American Tales: Mormons
And the Working Class
SUNDAY, MAY 31, 2020 -- Book sales have slumped during the pandemic and I find that distressing because I personally find books most congenial companions.

With the nation coming fitfully out of lockdown, I hope you'll think about books again. Here are two I've found especially intriguing.

FORTY-THREE SHORT STORIES ABOUT THE WORKING CLASS
Until a recent chance encounter with a volume of short stories entitled A Manual for Cleaning Women, I'd never heard of the compendium's author, the late Lucia Berlin (1936-2004). Although Berlin never achieved more than a cult following during her lifetime, this posthumous (2015) collection made The New York Times bestseller list in its second week after publication. A few weeks later, it outsold the sum of all of Berlin's previous books.

As I began to delve into the 43 stories, I was not particularly impressed and began to think of jettisoning the book. But as I learned about the author, it dawned on me that I was being offered what are generally considered autobiographical vignettes. The tales weave together an overriding theme--the day-to-day life of the working class--and are written with perception, clarity and a minimalist prose style. It wasn't long before I was hooked and I read thru the entries until the last impressive line. 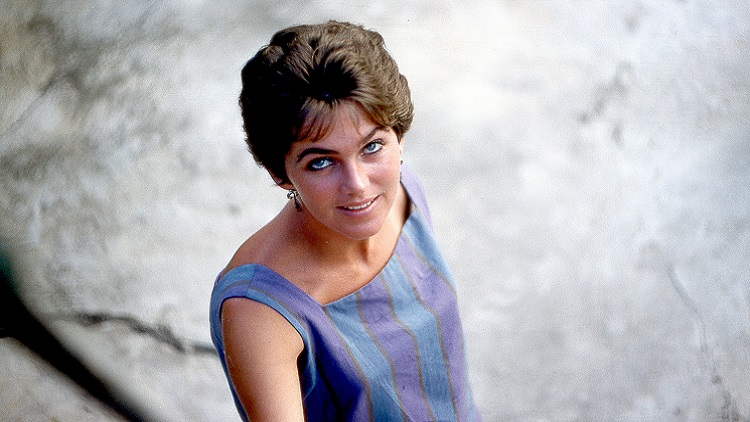 I told myself, repeatedly, that Berlin, who really knew her craft, was also endowed with an ear for dialogue. She wrote in a voice that makes its points without ever once raising the volume.

Berlin's character development was subtle and quite engaging. Especially notable were two sisters who do not inhabit every one of the stories and occasionally appear independently. The older sister is a nurse who lives in Oakland. The younger sister is a divorcee dying of cancer in Mexico City. The older sister eventually spends a lot of time south of the border. The sisters' emotional journey is believed to parallel Berlin's own relationship with her sibling.

Berlin was an exceptional storyteller and this collection is an authentic foray into the lives of blue-collar workers written by a woman who actually held many such jobs. At one time or another, she may well have labored as a cleaning lady. Even if you're not an aficionado of the short story form, it's worth a trip into the world that Berlin created.

FACT, FICTION AND POLYGAMY
I've always been fascinated by the Mormon religion without really knowing much about it other than the polygamy and the religion's troubled voyage from New England through Missouri to Utah.

So I was somewhat intrigued by a book titled The 19th Wife. Published in 2008 (and made into a TV movie two years later), it is billed as historical fiction, but obviously adheres to some of the basic facts about the Mormon religion and lifestyle. Author David Ebershoff has devised a story that conveys a sense of authenticity about the everyday life of the Mormons--and the reality of polygamy.

It is partly based on the exploits of Ann Eliza Young, real-life 19th wife of Brigham Young. She almost single-handedly vanquished polygamy, whose legal status had been questioned for decades. The book is so cleverly structured with what appear to be genuine footnotes and other archival records that it becomes difficult to separate fact from fiction. Many of the characters, both real and fictional, come to life in conversation and in deeds. 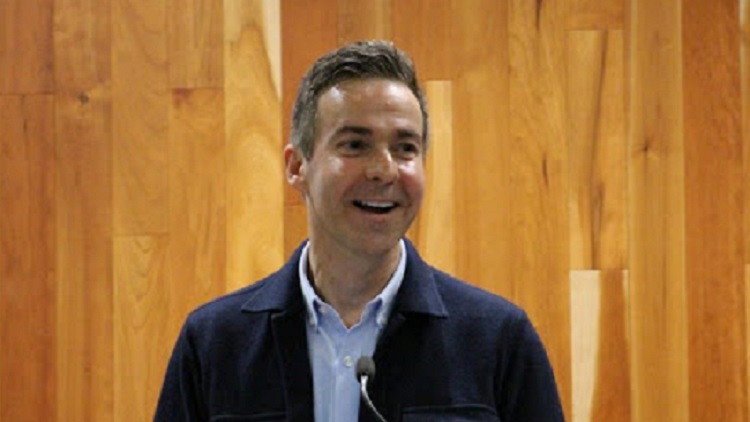 Ebershoff's storyline jumps from the late 1800s to the present. It includes a make-believe murder mystery set in a breakaway fundamentalist sect near Salt Lake City that may still practice polygamy. The estranged mother of a former member has been charged with the murder of her husband. Her son, who has been cast out (allegedly for merely holding the hand of his half-sister), reads about his mother's plight and decides to come back and help prove her innocence.

On another front, we learn about the Mormon founder, the prophet Joseph Smith, and his disciple and successor, Brigham Young. Both claimed polygamy was ordered by God to help propagate and spread His word to the apostate world. (Smith called this "celestial marriage," in which a man and woman are "sealed" as husband and wife for all eternity.) The reality, at least as Ebershoff sees it, is that polygamy was probably devised to aid and abet the interpersonal (read sexual) and social needs of the two Alpha males.

As Ann Eliza grows increasingly disillusioned, she finally decides to escape from Brigham Young and the fictional Firster sect. She sues Brigham for divorce and embarks on coast-to-coast lecture tours to enlighten America about the sad, harem-like conditions in which many multiple wives survive. Her tours are a huge success, drawing the rapt attention of congressional leaders and President and Mrs. Ulysses S. Grant. Although it's not totally erased, at least in Ebershoff's narration, Mormon leadership declares polygamy against Church teachings in the 1890 Manifesto.

Clever as it may be, Ebershoff's part-fact/part-fiction narrative makes it difficult to isolate what truly defines the Mormon religion. But I am now motivated to find a book that will give me a nonfiction account of this interesting chapter in America's religious history.